Jawbreaker II is an action, maze video game published by Sierra On-Line. It was released for the TI-99/4A in the third quarter of 1983 and distributed on Solid State SoftwareTM Command Module as part# PHM 3194. It was programmed by Dan Drew and converted for use on the TI-99/4A by John M. Phillips. Its original retail price was $39.95 (USD). 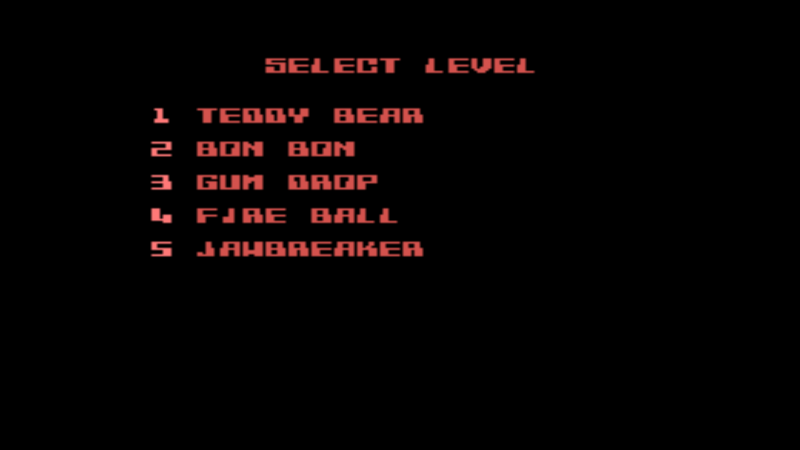 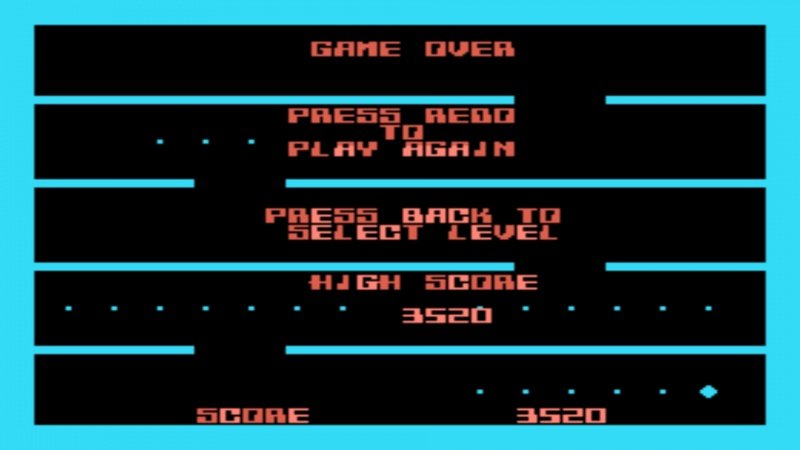